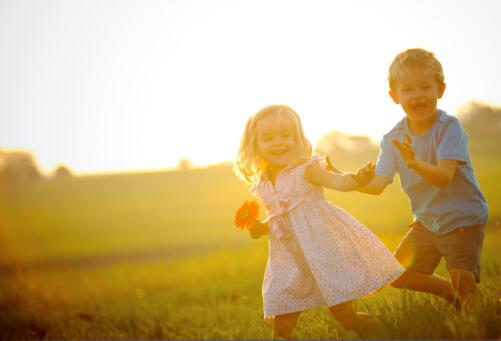 Our understanding of allergies continues to change. Evidence continues to mount that some allergies may be connected to overly clean environments (the “hygiene hypothesis”).

A study published in the August 28, 2002 issue of the Journal of the American Medical Association looked at almost 500 children and followed them until they were six or seven years old. Those that had been exposed to two or more cats or dogs in the first year of life dropped their risk of allergic disease by over half – not just to cats and dogs, but also problems triggered by other allergens, such as dust mites, ragweed, and blue grass.

Could this effect be explained by family history – perhaps families with asthma, allergies, or hay fever would have been less likely to purchase two or more cats or dogs in the first place? It turns out that when taking family history, smoking, and other variables into account, the preventive effect of pet exposure still appears strong.