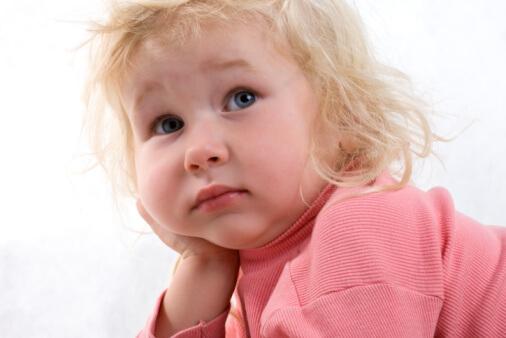 A severe form of allergic reaction called anaphylaxis can occur after eating peanuts, shellfish, eggs, bananas, kiwi, avocado, or other foods. It can occur after bee stings, in those who are allergic. It can also occur after receiving medicines, including the shots in the routine immunization schedule. How often does this occur?

Researchers examined the medical records associated with more than 7.5 million vaccine doses, and found only 5 cases of anaphylaxis, according to their study in the October 2003, Pediatrics. And none of these children died. The risk of one of these severe allergic vaccine reactions was only about 0.65 per one million doses – or 999,999.35 times out of a million they did not have the reaction.

Nevertheless, doctors should be prepared to deal with the emergency if it arises. But in the general population, by contrast, about 300 people per million have anaphylaxis to something every year.

In the community, food reactions are the most common, leading to 30,000 trips to the ER and 150 to 200 deaths per year in the U.S. From an anaphylaxis standpoint, the vaccines appear safer than a peanut butter sandwich, a plate of scrambled eggs, a glass of milk, or a tasty scoop of guacamole dip.