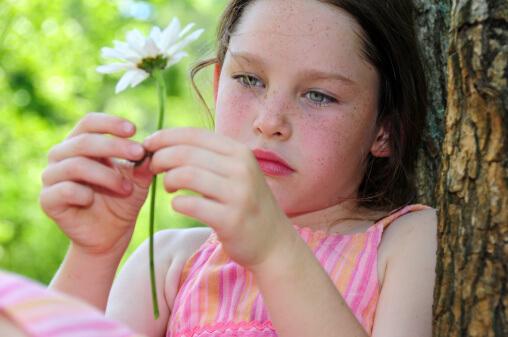 Children diagnosed with celiac disease (sensitivity to gluten in the diet) have traditionally been placed on a very strict lifelong diet free of wheat, rye, barley, and oats. The difficult diet helps protect the children from both short- and long-term damage to their intestinal linings. Recent studies in adults have suggested that oats may be okay for adults with celiac. If oats were okay for children and adolescents, it would make following the diet much easier.

But I would want a careful study in children before considering this big change. Just such a study was published in the May 2004 Gut. Half of the newly diagnosed children in the study got the traditional celiac diet for a year, the others got a celiac diet plus 15 grams of oat per day. Investigators who didn`t know which group was which evaluated the children’s symptoms, their serum IgA antigliadin, antiendomysium, and antitissue transglutaminase antibodies, and their small bowel biopsies over time. All of the children in the study went into remission. No differences in improvement, in symptoms, blood tests, or biopsies were seen in those who were allowed oats. For most children with celiac, oats appear to be safe. Welcome news indeed.