Allergic to Bread? A Hidden Problem 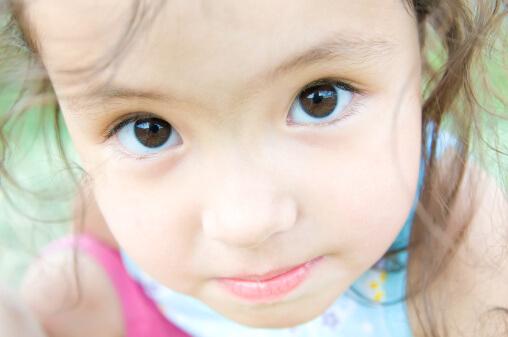 Pizza, macaroni, bread, crackers, cereals, and spaghetti are among many children’s favorite foods. These foods and many others can be sources of gluten (protein found in wheat, rye, and barley). When some children eat gluten-containing foods, their bodies mistake the grain protein for a foreign invader and launch an attack on the protein, damaging the lining of the intestines in the process. This condition is called celiac disease.

Although only about 1 in 2000 or 2500 people have been diagnosed with celiac disease, a study published in the June 19, 2003 issue of the New England Journal of Medicine suggests that the condition is far more common than previously thought. In this study, apparently healthy children were tested for celiac disease. How common was undiagnosed celiac? Shockingly, 1 in 99 children tested positive for celiac disease, making it quite a common condition.

When the test becomes inexpensive enough, it might be wise to routinely test children for celiac disease to prevent long stretches of time before starting the celiac diet and letting the child know what it feels like to feel comfortable, healthy, and strong.