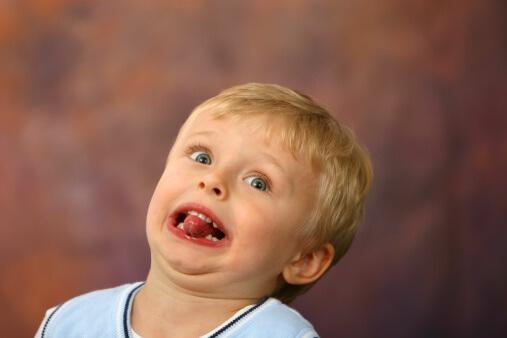 We know that children who live in areas with excess air pollution have higher rates of asthma and other lung diseases. A study presented at the November 2001 annual meeting of the Radiological Society of North America’s suggests that some children who appear in perfect health have measurable lung damage from exposure to air pollution.

The researchers, from the University of North Carolina, said that the study would have been difficult to perform in the United States because of the high rates of asthma and higher levels of indoor air pollution from such things as carpet and glues — which could confuse the results.