Another Adult Remedy Proves Not Good For Kids 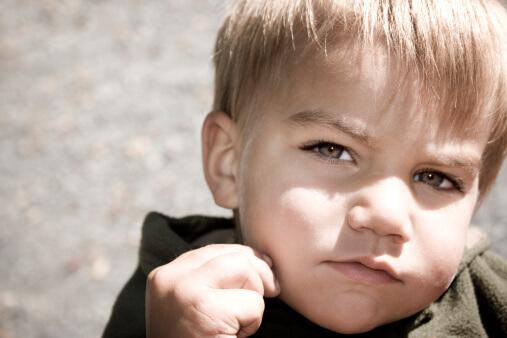 The popular antidepressant drug Effexor should not be started in children under the age of 18, according to a statement released September 19, 2003 by the British Committee on Safety of Medicines. They reported that recent tests in children showed no benefit from Effexor in treating childhood depression, but did show an increase in undesirable outcomes, including at least twice as many reports of hostility, suicidal thoughts, and episodes of self-harm in those taking the medicine compared to depressed children who were taking a placebo.

If your child is taking Effexor, do not stop the medicine abruptly; rather, discuss options with your child’s physician.

Effexor has been shown to be effective in adults, and to have fewer side effects in adults.

I strongly support the Committee on Safety of Medicines’ efforts to evaluate the use of accepted medicines on children. Their disturbing conclusions are welcome. All too often, as illustrated by their June announcement warning against the use of Paxil in children, policies and practices have been developed largely based on studies done in adults.

Children deserve medicines known to be safe and effective for children.