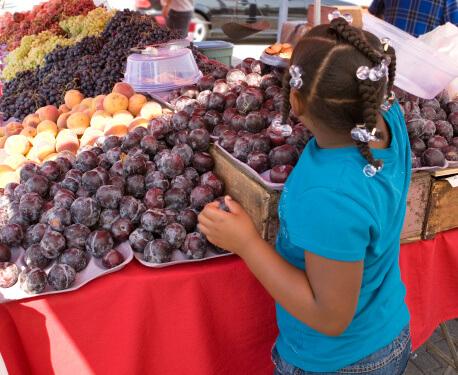 A huge study of millions of kids revealed for the first time the true measure of type 2 diabetes in children in the United States. The results appeared in the June 27, 2007 Journal of the American Medical Association. In the recent past, type 2 diabetes was called adult-onset diabetes because this obesity-related condition was a problem of the middle-aged and the elderly. It usually takes years of unhealthy eating to tip someone into this type of diabetes. It was rarely seen before age 30 or even 40. Sadly, today we do see type 2 diabetes in children.

A family I saw yesterday had a 10-year-old who already had it. Pediatricians across the country are having similar experiences. But until this significant study none of us knew exactly how large the problem had become.

Stunningly, 22 percent of all diabetes diagnosed in US children was type 2. And in kids aged 10-19, type 2 diabetes was more common than the autoimmune type 1 (previously called juvenile diabetes) – even though type 1 has also been increasing over the last 2 decades around the world.

The consequences of overfed, undernourished, inactive lifestyles have reached from middle age into childhood. The message is clear: it’s time to feed our kids healthy amounts of healthy foods and to ensure that they get a liberal dose of active play every day.