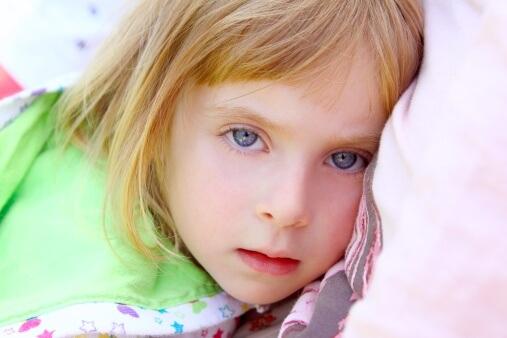 Aren’t they angels when they sleep? But sometimes troublesome behavior during the day is caused by what happens each night during sleep. If your child seems to have ADHD and also snores, the two may be related.

A study published online in the March 2003 issue of Pediatrics looked at thousands of 5 to 7 year olds and found that snoring is significantly more common among children with mild ADHD than it is in the general population.

For some children, this will get to the cause of the problem, rather than just treating the symptoms.

If you think your child may have ADHD, make sure you know whether he or she snores.