ADHD and the Environment 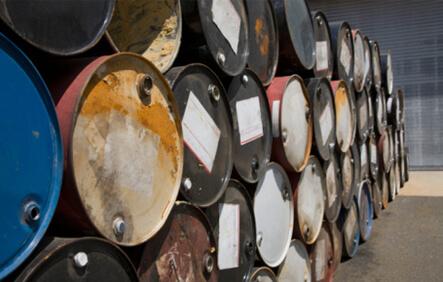 Can exposing the developing brain to environmental toxins lead to ADHD?

An upcoming study in the NIH journal Environmental Health Perspectives examined the effects of two substances known to affect the developing brain – cigarette smoke and lead. In their analysis, the authors calculated that 4.2% of kids in the United States between the ages of 4 and 15 are both diagnosed with Attention Deficit Hyperactivity Disorder and treated with prescription medications. This would represent about 1.8 million children. If a child’s mother smoked during pregnancy, the odds of a child’s developing ADHD were 2.5-fold higher, after controlling for other factors. If a child had a blood lead level higher than 2 mcg/dL, the odds of developing ADHD were increased more than 4-fold. (By comparison, the lead level at which the CDC recommends taking action to lower a child’s exposure is 10 mcg/dL.)

These exposures are so common that this would mean that about one out of three cases of ADHD in the US could be attributed to cigarette smoke or lead!

But ADHD has continued to rise while these exposures have fallen. Might there be other environmental exposures contributing to the problem? I would love to see a similar study looking at two other known neurotoxins: mercury and organophosphate pesticides used on our foods.