ADHD Drugs Disappoint Down the Road 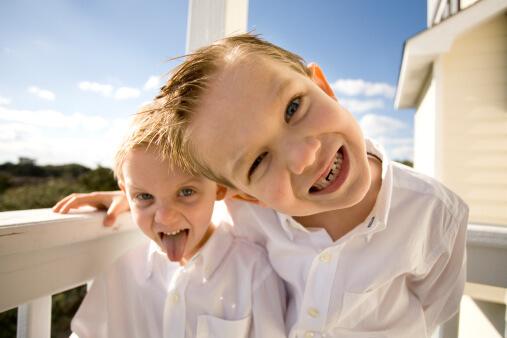 Almost 40 million prescriptions were written last year for ADHD drugs in the US alone. Parents deserve to know if these drugs won’t improve the long-term success of their children. They also deserve to know if most of the kids these drugs long term will have permanent side effects. Both of these appear to be true. While these ADHD drugs may provide immediate relief of ADHD symptoms, after two years or so the kids on average are not better off than those who didn’t get the drugs at all. And those who take the drugs for three years or more appear to end up almost an inch shorter than they would have otherwise. Their growth rate slows and does not appear to rebound. These results come from a large federal study called the Multimodal Treatment Study of Children with ADHD (MTA). The latest news from this long-term study, the 8-year snapshot, was just released in the Journal of the American Academy of Child & Adolescent Psychiatry. At the beginning of the study, the children were randomly assigned to get medication alone, behavior therapy and parent training alone, medication and therapy combined, or routine community care for 14 months. At the end of the first year, those who got medication with or without the behavior therapy and parent training were doing significantly better than the others. But by three years, these differences had largely evaporated whether or not the child continued to take the medications.

Now we know that eight years later the type of treatment received initially made no difference in their long-term outcome, whether looking at grades earned in school, arrests, other psychiatric problems, or other ADHD symptoms – as assessed by parents, teachers, or the kids themselves. The specific question of substance abuse is being analyzed separately, and results are not yet available.

Some of the kids remained on the medications continuously for 6 to 8 years. Those children fared no better than those who never received meds or who used them briefly when comparing on almost all measures of success, including school grades, homework completion, quiz and test performance, school office visits, disciplinary actions, conflicts with parents, and so on. They did score a couple points higher score on a math achievement test. They also ended up shorter. Of course, these are averages. Some individuals may benefit significantly more from the medications. Or less.

To me, this suggests that when ADHD medications are used their greatest benefit would not be to “solve” ADHD, but rather to provide a window of relief and focus for a year or two in which to pursue lifestyle changes that can make a long-term difference. These might include changes in nutrition, in physical activity, in sleep, in chemical exposures, in peer groups, in study strategies, in parenting strategies, and in school environments.