Acrylamide is in the news today! 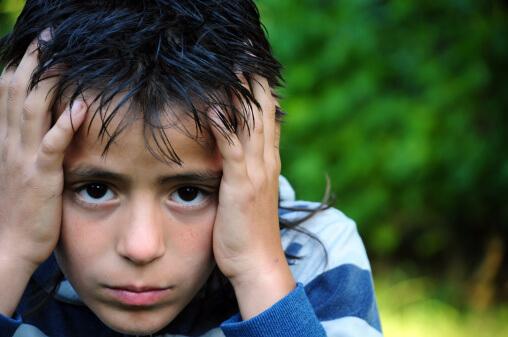 Dr. Greene has been concerned about acrylamide since 2002 when The World Health Organization convened an emergency expert panel in to evaluate the potential health threats of acrylamide, a known toxic substance possibly created by heating starchy foods to high temperatures.

The initial study in Sweden that suggested starches produce acrylamide, conducted early in 2002, was viewed with skepticism. But the formation of acrylamide in this way has now been confirmed by independent studies in England, Norway, Switzerland, Germany, and the United States.

The WHO expert panel unanimously concluded that the results of these studies are valid. They also unanimously agreed there is a major concern that the levels of acrylamide found in some potato chips and French fries could cause cancer. The amount of acrylamide varies from brand to brand, and between cooking techniques. The Center for Science in the Public Interest has commissioned testing of levels in some US brands. The acrylamide in a large order of fast food fries was at least 300 times the amount allowed by the EPA in a glass of water. One brand studied contained 600 times the EPA amount.

Besides agreeing on their cancer concern, and on the validity of the studies done so far, the panel called for urgent new research to further define the scope of the risk and the extent of the problem. In the meantime, they are urging a balanced diet with lots of fruits and vegetables, while decreasing the amounts of fried foods. They said it is too early to specify which fried foods should be avoided.

Based on the evidence currently available, I would go further. In good conscience, I could not recommend that children eat French fries, potato chips, or corn chips until further research is in, or until the brand has been tested and found to have low levels. I recognize that French fries and potato chips are favorite items on kids. menus everywhere, but the benefits just do not justify the risks!

I would also like to see labeling on foods to indicate the presence and amount of acrylamide, so that people can make an informed choice about the risks for themselves and for their kids.