Acne, Antibiotics, and the Common Cold 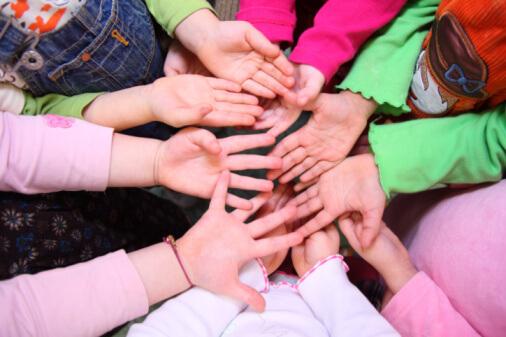 People who use either oral OR topical antibiotics to treat their acne are more than twice as likely to catch colds, according to a study in the September 2005 Archives of Dermatology. If the results of this study hold up to further investigation, it may change the way acne is treated. Here, the researchers analyzed the experience of over 100,000 people with acne over a fifteen year period. About ¾ of them were treated with antibiotics such as topical erythromycin or clindamycin and/or oral minocycline, doxycycline, or tetracycline.

Those who received any of the antibiotics for at least 6 weeks had more than double the chance of catching colds during the entire following year. The common cold is a virus – not directly affected by antibiotics. But antibiotics, in addition to taking care of harmful bacteria, also attack beneficial bacteria that are part of our body’s defense system, apparently resulting in the increased frequency of viral infections.

This study does not suggest that antibiotics be abandoned when treating acne, but that their effects on subsequent infections be included when weighing their benefits and costs. Over 2 million people each year in the United States alone have acne severe enough to deserve treatment. That’s a lot of colds to consider!