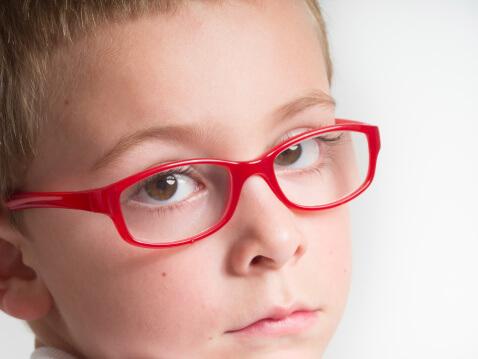 Acetaminophen is one of the most commonly used medicines in children. One brand name, Tylenol, is known by most parents in the U.S. Often used by itself to relieve pain or to reduce fevers, it is also a common part of multi-ingredient medicines (in preparations such as some forms of Benadryl, Contac, Dayquil, Nyquil, Robitussin, Sudafed, Theraflu, Triaminic, Vicks 44, and Vicodin). With the millions of doses given each year, the number of problems encountered is quite small.

Nevertheless, a study published in the December 2005 Hepatology reminds us to treat this common remedy with proper respect. According to the study, acetaminophen overdose has become the single largest cause of acute liver failure in the United States – accounting by itself for 42 percent of all cases. Some people with liver failure in the study took too much all at once (on average of 24 times the recommended dose); others overdosed by taking a much smaller amount, but inadvertently repeating it over multiple doses. This study only looked at adults with liver failure, but we already know that acetaminophen can do the same to children – with either large, single overdoses or with smaller chronic overdoses. I’m a fan of keeping kids comfortable when they are sick, especially if it helps them to sleep, but it’s important to be aware that pushing the dose up of medicines beyond recommendations is a dangerous idea. And whenever kids are taking more than one medicine, check the ingredient list to be sure you are not getting too much of any one item.