The Role of Vitamin D in Fighting Infectious Diseases 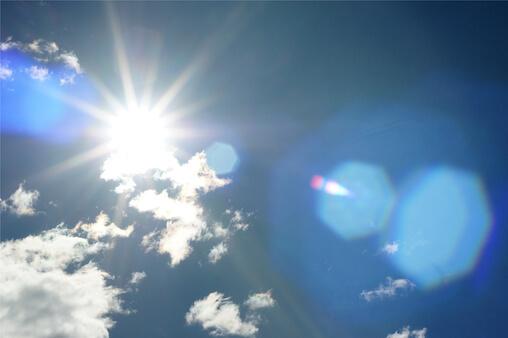 Recall the old days when people with tuberculosis went to sunny locations to cure their illness? The primary benefit was the production of vitamin D from solar ultraviolet-B (UVB) exposure, followed by strengthening the innate immune system.

There is also good evidence that vitamin D protects against other bacteria. The earliest evidence for other bacteria was for bacteria associated with dental cavities. A vitamin D supplementation study in 1928 noted that for children taking vitamin D, there were fewer cavities and the cavity-causing bacteria were dead. Several studies from the 1930s to 1950s reported that young people living in sunnier locations in the United States had fewer dental cavities than those living in the less sunny locations. A recent review reported that many studies found reduced number of dental cavities for those with vitamin D supplementation.

There is also good evidence that vitamin D reduces risk of sepsis (blood infection). This infection often sends people to the hospital or may be acquired in the hospital, perhaps after an operation. Thus, those planning to enter the hospital should consider making sure their vitamin D level is above 30-40 ng/ml.

Pneumonia is yet another bacterial infection that vitamin D can help prevent. For example, during the 1918-19 epidemic influenza in the United States, the primary cause of death after contracting influenza was pneumonia. However, those living in the sunnier communities had lower death rates after developing influenza than those living in the less sunny communities. Vitamin D helped in two ways: first by reducing the aggressive immune response that among other things ruptured some of the lining of the lungs, thereby permitting the ever-present bacteria to invade, and second, by helping the innate immune system to fight the bacteria that lead to pneumonia.

There is also good evidence that vitamin D reduces the risk of viral infections. Influenza is more common in winter for two reasons: cold temperatures and low solar UVB doses and vitamin D production. A randomized controlled trial on Japanese school children found that those taking 1100 IU/d vitamin D3 had about one-third the rate of type A influenza as those taking 200 IU/d. Type A influenza is the most common type of influenza, such as the A/H1N1 influenza during the 1918-19 pandemic influenza and the recent “swine flu” epidemic. This reduction is similar to the effectiveness of influenza vaccination.

There is also mounting evidence that vitamin D is beneficial for those with HIV/AIDS through strengthening the innate immune system.

So, what should one do regarding vitamin D to reduce the risk of bacterial and viral infections? Based on several studies, one should aim for vitamin D blood levels above 30 ng/ml or for better protection above 40 ng/ml. Achieving these levels takes anywhere from 1000 to 4000 IU/d vitamin D3, depending on the amount of UVB exposure and weight.